A growing number of cities across the country are making it “illegal to be homeless,” according to a new report.

Despite a lack of affordable housing and emergency shelter, many of these communities are implementing laws that ban homeless residents from sitting or lying down in public, loitering, sleeping in vehicles, and begging for money or food.

The law center has tracked homelessness criminalization laws in 187 cities small and large since 2011.

During that time, city-wide bans on camping in public — which can include sleeping outside on the streets or in a tent — have increased 60%.

And these laws are popping up even when people have few other options for survival, the NLCHP argues.

In Santa Cruz, Calif., for example, sleeping in vehicles and camping, sitting or lying down in public, is criminalized — even though a local survey found that 83% of homeless people don’t have access to housing or shelter.

A spokesman for the city said that attorneys are required to dismiss any citations issued to homeless people who camp outside on nights that shelters in the area are full. Otherwise, the fine for violating the no-camping law is $20 or 8 hours of community service, and the offense is not punishable by jail time.

“The law does not criminalize homeless status, only conduct which is detrimental to community health and environment, i.e. lack of sanitation and degradation of City streets, open space and beaches,” the Santa Cruz spokesman said in an email. 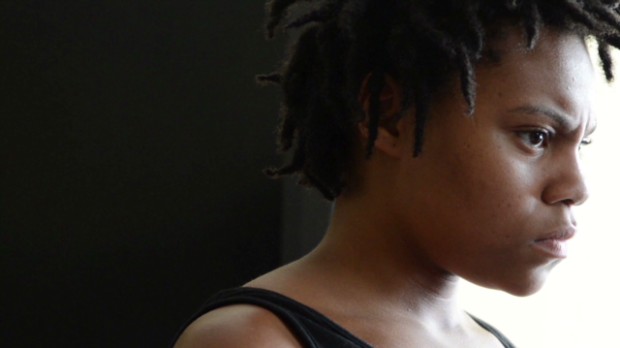 Violations do result in arrest in many cities, however. And the NLCHP points to a number of reports finding that the cost of enforcing these laws greatly exceeds the amount it would cost to provide people with options like affordable housing or shelter.

The Utah Housing and Community Development Division found that emergency room visits and jail stays end up costing nearly $17,000 per year for the average homeless person — versus the $11,000 it would cost to provide that same person with an apartment and a social worker.

Other analysis from Creative Housing Solutions estimates that providing permanent housing and case managers to Central Florida’s chronically homeless would save taxpayers $149 million over the next decade that they would otherwise spend on law enforcement and medical care.

“Criminalization laws are the least effective and most expensive way for cities to address homelessness in their communities,” said Tristia Bauman, a senior attorney at NLCHP.

And such laws only perpetuate the cycle of homelessness because they don’t get to the root of the problem, the group argues.